Kardashians – Before and After Suspected Cosmetic Treatments

Kardashians – Before and After Suspected Cosmetic Treatments

Unless you have been living on a desert island for the past few years with no access to the outside world, you cannot fail to have heard of the Kardashians.

Both Kim Kardashian, friend of Paris Hilton, one time star of ‘Keeping Up With the Kardashians’, and half of the (in)famous celebrity couple, ‘Kim and Kanye’; and her half-sister Kylie.

It has long been touted that Kim Kardashian has had a series of cosmetic surgeries over the years. Evidence for these claims has been posted in the media, via a collection of before and after shots, that show her transformation, specifically in the ever-increasing size of her breasts and bottom. Being constantly in the eye of the public has made it difficult for her to either hide or refute these claims, even though she has strenuously denied them.

Although it has been said that her transformation is down to invasive cosmetic surgeries; cosmetic aesthetic practitioners have been quick to disagree.

Looking at pictures of Kim Kardashian, as the years have gone by, it is obvious to all that she must have had some procedures carried out in order to augment the shape and size of, not only her breasts, but also her bottom. Even though she had x-rays on her bottom to prove that she had not had surgical implants, if she had had fat transfer procedures, these would not show up. These procedures give results that are similar to those of dermal fillers but involve a more complicated process of removing fat from elsewhere in the patient’s body and injecting it into the treatment areas.

Other treatments that cosmetic aesthetic practitioners claim that she has undertaken are anti wrinkle injections; dermal facial fillers; non-invasive rhinoplasty, and a particularly scary sounding procedure known as the ‘Vampire Lift’.

Anti wrinkle injections and dermal fillers can be used to fill the lips; plump up cheeks, and remove signs of ageing such as crow’s feet, marionette lines and forehead lines

Non-invasive rhinoplasty involves the use of dermal fillers to help to augment the shape of the nose; whether that be making it appear straighter, less bumpy, or lifting the tip. 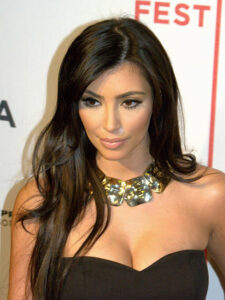 The ‘Vampire Lift’ is a procedure that involves:

This procedure is professed to help to stimulate collagen growth by using material from the patient’s own body.

Kylie Jenner, Kim Kardashian’s half sister, has also been in the spotlight for some time and has had similar claims made about her appearance.

The only procedure that she will admit to undergoing is treatment with lip fillers, which she explained was to boost her own self-confidence and battle her insecurities.

Find out more about some of our cosmetic treatments

Contact us to make an appointment for your free consultation today

a complimentary consultation for you to
create a bespoke treatment plan just for you!

We look forward to seeing you.

– simply fill out the form below and we’ll be in touch.

Hmm is a retail installment payment plan facility, an easy alternative to paying with cash or credit card for your goods. Eden Medical now accepts payments via Humm.

*Terms and conditions apply. Subject to credit assessment and approval– Minimum Purchase of €80.00 – 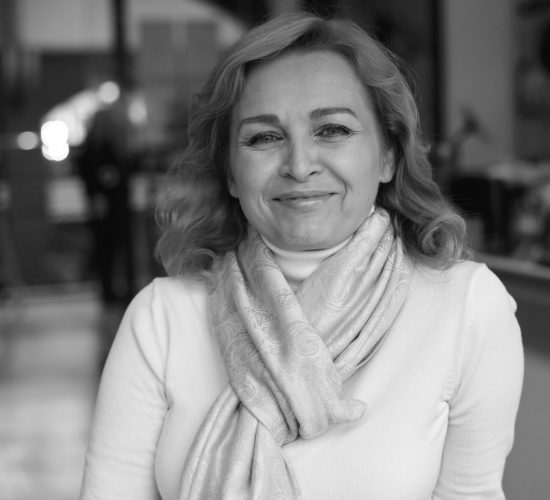 Subscribe to our newsletter for all our latest news and offers

Manage Cookie Consent
To provide the best experiences, we use technologies like cookies to store and/or access device information. Consenting to these technologies will allow us to process data such as browsing behavior or unique IDs on this site. Not consenting or withdrawing consent, may adversely affect certain features and functions.
Manage options Manage services Manage vendors Read more about these purposes
View preferences
{title} {title} {title}